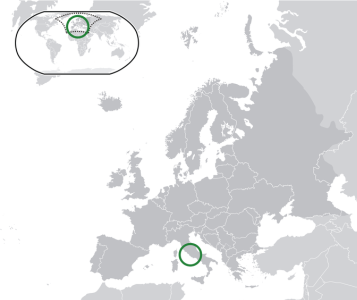 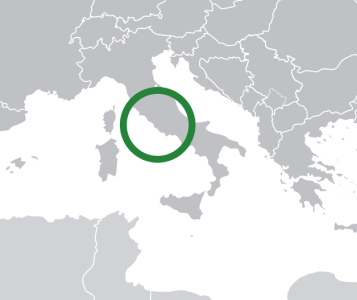 The Vatican (Vatican City),also sometoimes known as the Holy See,is the smallest member of the Euro Zone and is in effect a walledin portion of Rome. It was one of the founding members of the Euro Zone issuing coins from 2002.

Some basic facts about the Vatican:

Prior to the Euro the official currency was the Italian Lira. The conversion rate to the Euro was set at 1,936.27 to 1 Euro on 1st January 1999.

For more information on the Vatican, try this link.

Return from the Vatican to Vatican Euro Coins.