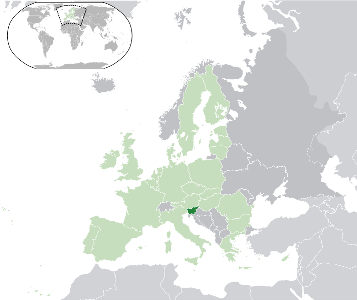 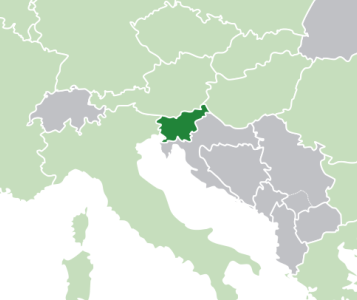 Slovenia,formerly a part of Yugoslavia, is a small country situated in central-southern Europe boadering Italy,Austria,Croatia and Hungary. It joined the Eurozone in 2007, issuing its first coins in that year.

Some basic facts about Slovenia:

For more information on Slovenia, try this link.