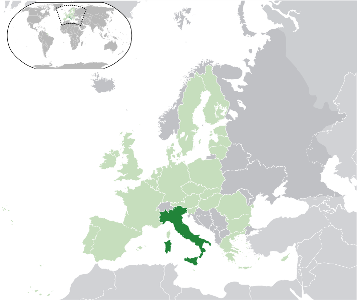 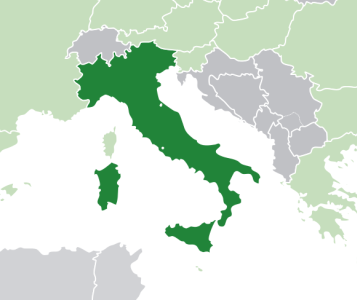 Italy is situated in Southern Europe - the famous "boot" of Europe. It was one of the founding members of the Eurozone, issuing coins from 2002. It has one of the largest economies in the Euro Zone.

Some basic facts about Italy:

For more information on Italy,try this link.