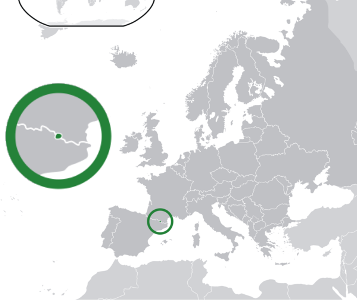 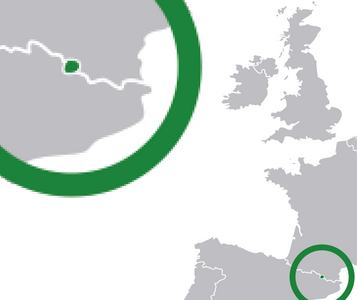 Andorra is a very small country - actually a "mini state" sandwiched between Spain and France. Andorra joined the Eurozone and issued its first Eurocoins in 2014.

Some basic facts about Andorra:

Prior to the Euro the Frech Franc and Spanish Peseta were both used as curreny.

For more information on Andorra,try this link.